You can read this ebook online in a web browser, without downloading anything or installing software.

This ebook is available in file types:

After you've bought this ebook, you can choose to download either the PDF version or the ePub, or both.

Unix Shell Programming is a tutorial aimed at helping Unix and Linux users get optimal performance out of their operating out of their operating system. It shows them how to take control of their systems and work efficiently by harnessing the power of the shell to solve common problems. The reader learns everything he or she needs to know to customize the way a Unix system responds. The vast majority of Unix users utilize the Korn shell or some variant of the Bourne shell, such as bash. Three are covered in the third edition of Unix Shell Programming. It begins with a generalized tutorial of Unix and tools and then moves into detailed coverage of shell programming. Topics covered include: regular expressions, the kernel and the utilities, command files, parameters, manipulating text filters, understanding and debugging shell scripts, creating and utilizing variables, tools, processes, and customizing the shell.
Share: 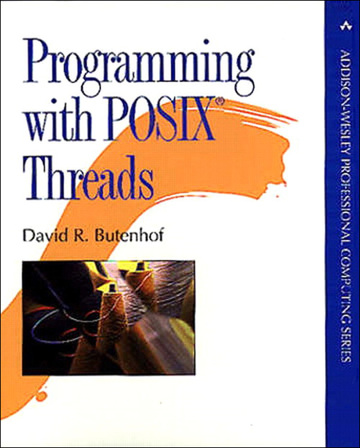 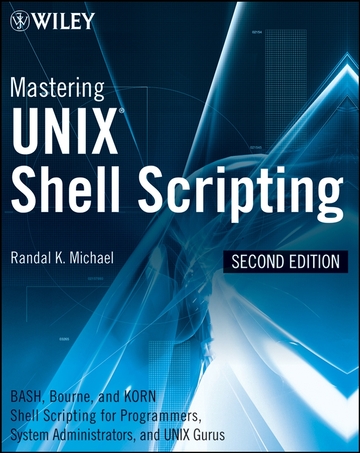 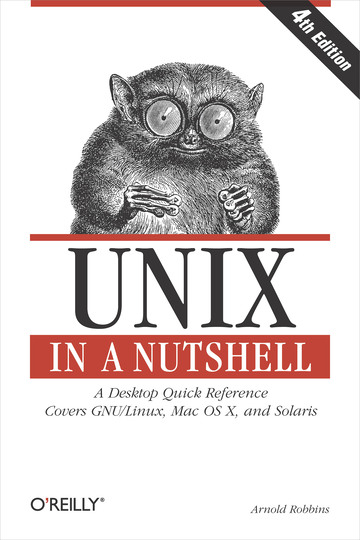 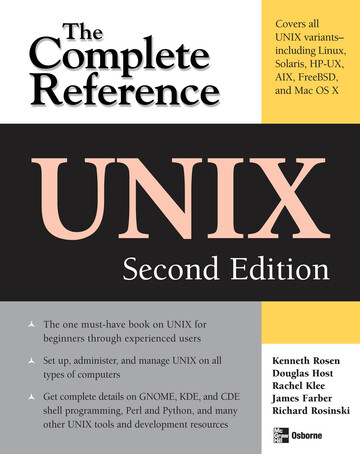