You can read this ebook online in a web browser, without downloading anything or installing software.

This ebook is available in file types:

After you've bought this ebook, you can choose to download either the PDF version or the ePub, or both.

If your team is investigating ways to design applications for the cloud, the Cloud Architecture Patterns ebook introduces 11 architecture patterns that can help you take advantage of cloud-platform services. You’ll learn how each of these platform-agnostic patterns work, when they might be useful in the cloud, and what impact they’ll have on your application architecture. You’ll also see an example of each pattern applied to an application built with Windows Azure.

The patterns are organized into four major topics, such as scalability and handling failure, and primer chapters provide background on each topic. With the information in this book, you’ll be able to make informed decisions for designing effective cloud-native applications that maximize the value of cloud services, while also paying attention to user experience and operational efficiency.

Learn about architectural patterns for:

Bill Wilder is a hands-on architect, developer, trainer, speaker, author, and community leader focused on helping companies and individuals succeed with the cloud using the Windows Azure Platform. Bill began working with Windows Azure when it was unveiled at the Microsoft PDC in 2008 and subsequently founded the Boston Azure user group (www.bostonazure.org), the first Windows Azure user group in the world, in October 2009. Bill is recognized by Microsoft as a Windows Azure MVP. 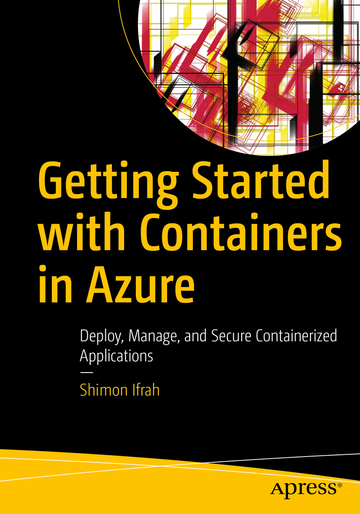 $69.99
Getting Started with Containers in Azure 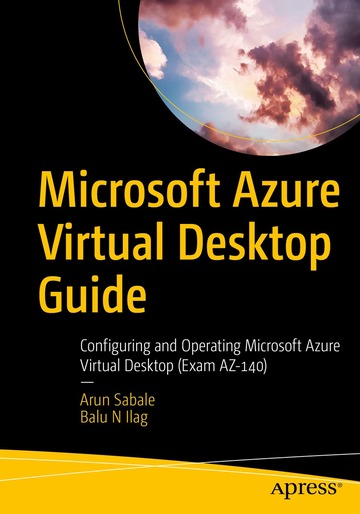 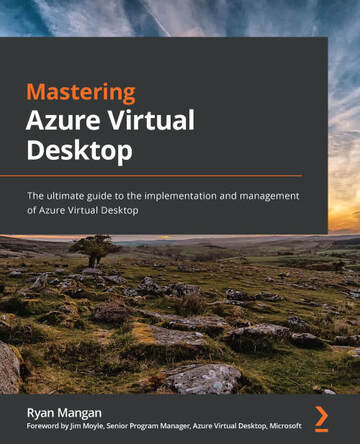 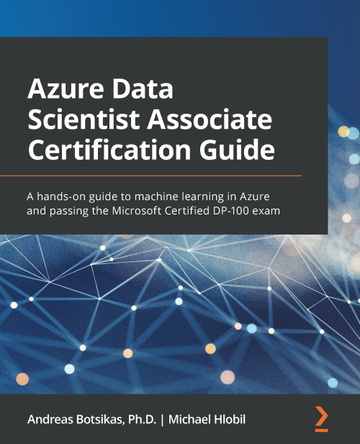 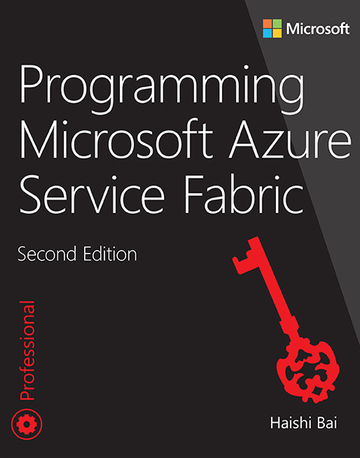